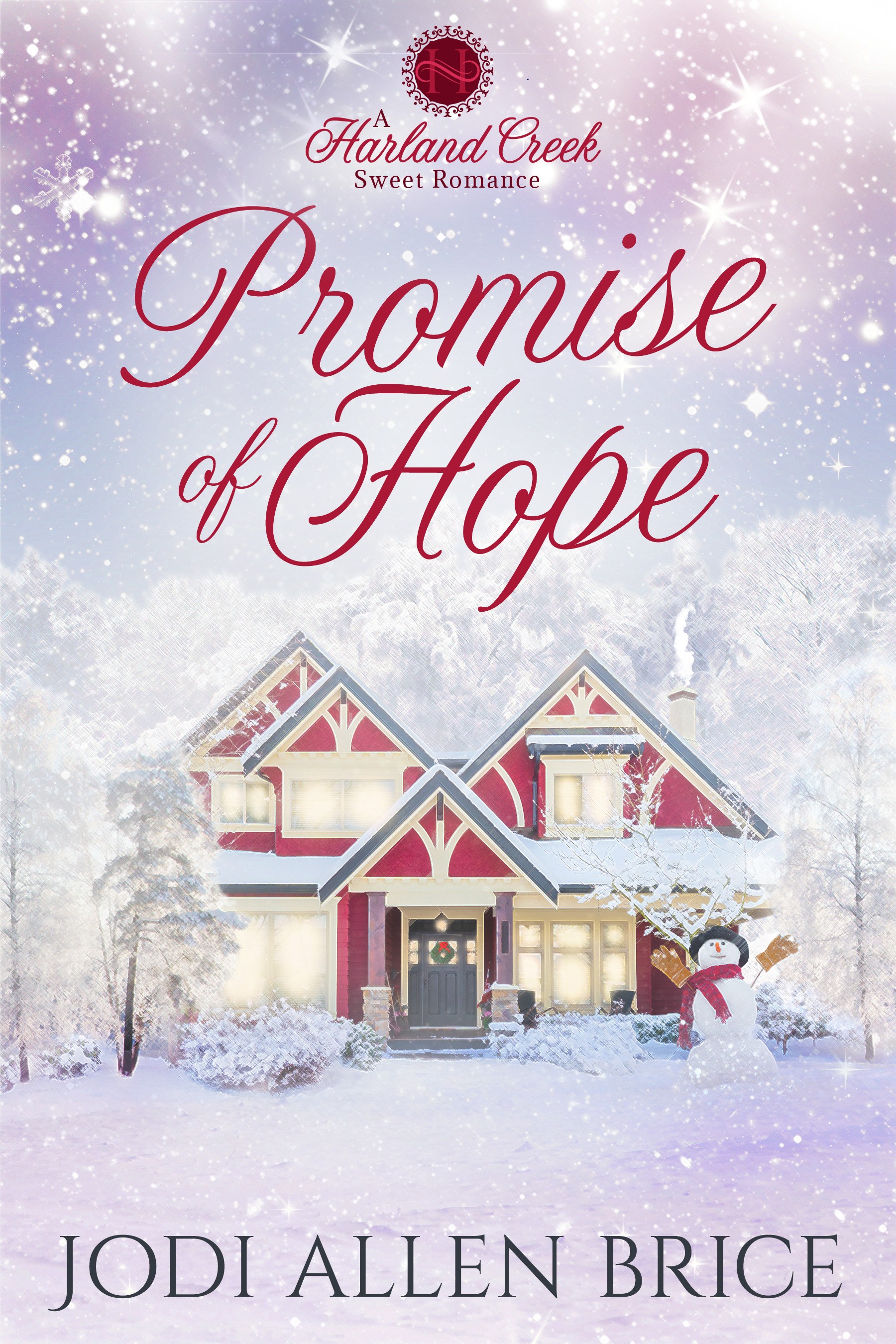 Buy this Book
Allison Jackson has a secret. And she’s trying hard to keep it from everyone in Harland Creek.

Allison Jackson has a secret.

And she’s trying hard to keep it from everyone in Harland Creek.

Struggling to get new clients for her interior decorating business, trying to keep her bossy older brother Sloan from interfering in her personal life, and attempting to keep her friends in the dark is starting to wear on her. Not to mention whenever she looks at Mitch Wood, her stomach turns to butterflies. But her brother’s best friend won’t ever feel the same way about her.

Police officer, Mitch Wood has always loved the one girl he could never have. Allison Jackson. If his best friend Sloan caught wind that he was in love with his little sister, Mitch would be picking his teeth up off the floor and their friendship would be over.

But when Allison offers to help Mitch remodel his late grandmother’s house, he can’t refuse. Working late hours together, might be all the push he needs to make his intentions clear. Allison’s not the only one hiding a secret.

When secrets are revealed can their love survive the truth or will they both end up tearing their friendship apart.

Buy Promise of Hope at these Locations